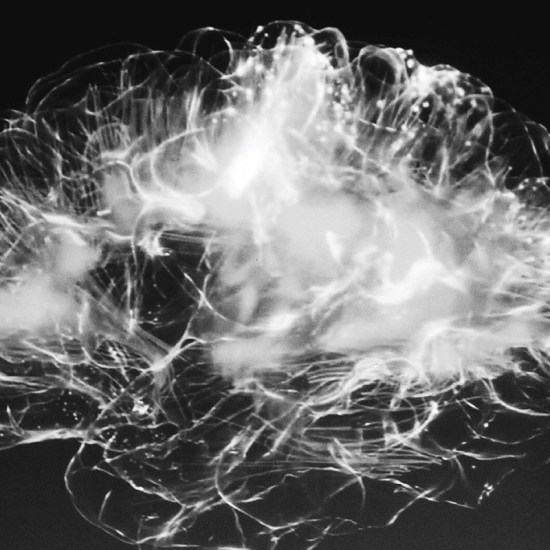 Parkinson’s disease (PD) is a neurodegenerative disorder resulting in impaired motor function, characterised by involuntary tremor, slow movement (bradykinesia) and muscle stiffness (rigidity). The symptoms of PD arise from a loss of dopaminergic neurons in the substantia nigra within the brain, causing a lack of dopamine, the neurotransmitter within the brain responsible for motor functioning. The presence of Lewy bodies within neural cells can potentiate the effects of PD symptoms.1

Most cases of PD are idiopathic, i.e., of unknown cause; however, approximately 15% are due to a genetic disposition, known as familial PD. With idiopathic cases of PD, these could be related to environmental factors, such as exposure to heavy metals, head trauma, old age, etc. Familial PD can be caused by various autosomal dominant and recessive gene mutations and can cause early-onset PD.1

With an ageing population, the prevalence of PD has increased. The World Health Organization (WHO) estimated 8.5 million individuals with PD worldwide in 2019, and PD as the cause of 329,000 deaths – an increase of 100% since 2000. In the UK, approximately 1 in 500 people are affected by PD, with men more likely to get PD than women.2,3

Currently, there is no cure for PD. However, most therapies are targeted toward replacing the lack of dopamine within the brain. With regards to medication, the most frequently prescribed medication is levodopa. Levodopa is converted into dopamine by dopa-decarboxylase in dopaminergic neurons. As levodopa is taken orally, carbidopa or benserazide are also added to allow this conversion within the periphery, before the converted dopamine can cross the blood-brain-barrier into the central nervous system.1

Other medications include dopamine agonists – molecules which bind to dopamine receptors to illicit a similar reaction. Monoamine oxidase inhibitors (MAOIs) also increase the amount of dopamine within the brain by limiting dopamine metabolism, whilst molecules such as selegiline and entacapone also work to increasing dopamine levels.1

Deep brain stimulation (DBS) is a surgical intervention sometimes used in patients with PD. The mechanism of DBS is to directly stimulate the dopaminergic neurons in the substantia nigra or globus pallidus, thus improving synaptic plasticity, stimulating neurogenesis and improving motor function in patients.1

Gene therapy studies have also shown promise; however, these are still experimental and more research is required before they become the standard of care.4

Mesdopetam (Irlab Therapeutics): This novel small-molecule psychomotor stabiliser is currently in phase II trials for treatment of levodopa-induced dyskinesia and psychosis in patients with PD. Phase I studies showed a numeric reduction in dyskinesia with no severe adverse effects.5,6

CPL500036 (Celon Pharma): This molecule is a phosphodiesterase 10A (PDE10A) inhibitor and is currently in phase II trials. PDE10A hydrolyses cyclic nucleotides and is highly expressed in striatal medium spiny neurons (MSNs). PDE10A inhibition may modulate the MSNs action in an efficient way.7,8

< BACK TO NEWS & INSIGHTS